Home » ADD/ADHD » Before special diets: reduce inflammation in the body and brain with diet and nutrition

Before special diets: reduce inflammation in the body and brain with diet and nutrition 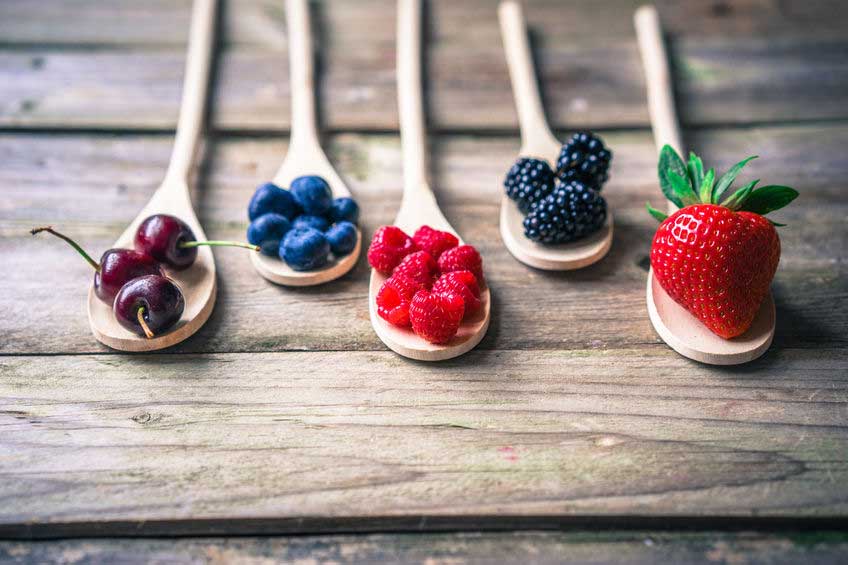 As a reminder, Inflammation is the body’s natural way of fighting off a harmful substance or injury in attempt to induce healing, but when acute or short term inflammation turns into uncontrolled chronic inflammation, damage to the body’s organs and systems can occur over time. In ASD, inflammation has been linked to problems in behavior, gastrointestinal health and neurological health and much more.

For example, increased inflammatory cytokine levels have been associated with impairments in stereotypical behaviors and in regression, suggesting that dysfunctional immune responses could affect core behaviors in ASD [PMID 20705131]. The inflammatory state associated with ASD is also reflected in the central nervous system as brain inflammation [PMID 29563885; 23570274]. In a study from 2018 which compared children with ASD to a typically developing group, gastrointestinal symptoms experienced by children on the spectrum stemmed from an imbalanced immune system, including increased levels of pro-inflammatory cytokines [PMID 29571898].

Some of the key foods that lower inflammation include garlic, grapes, nuts, olive oil, black and green teas, curcumin, ginger, resveratrol and mushrooms. Brightly colored fruits and vegetables should have a strong presence in your child’s diet as well, due to their high levels of polyphenols. Avoid pesticides (organic is best), toxin laden shellfish and inflammatory foods such as white flour and sugar, as well as browned proteins to minimize AGEs (advanced glycosylated end products) which may be detrimental to the blood brain barrier.

In addition, make sure your child’s diet is adequate in protein, and vegetables that aid in detoxification such as the cruciferous family (broccoli, kale, kohlrabi, cauliflower, cabbage and more). Activate the NRF2 factor by using green tea and turmeric as well as broccoli sprouts. Blueberries, blackberries, black currents and acai are also rich in polyphenols (anthocyanins and flavanols) and appear to have neuroprotective and antioxidant effects in the brain.

As any parent knows, getting a picky eater or a child with food selectivity to eat the foods mentioned above can be extremely challenging and take time and effort. While you work with a nutrition professional on improving selectivity, there are ways to support your child’s health and symptoms by enriching diets with supplemental “superfoods.” Here are some of the ones I love to add when working with clients who are picky eaters:

Some other important points for inflammation management:

Vitamin D, through its ligand-activated nuclear hormone receptor (VDR), regulates the expression of pro-inflammatory genes and plays an immunoregulatory role. Make sure you are doing periodic lab testing for vitamin D levels and make sure this is in the optimal range. In addition, aim to heal any leaky gut that may be allowing the passage of large proteins to the bloodstream and further provoking the immune system. In addition, be sure to assess for food allergies and avoid allergenic foods. For many children, gluten and casein also promote inflammation and unwanted behaviors and should be avoided.